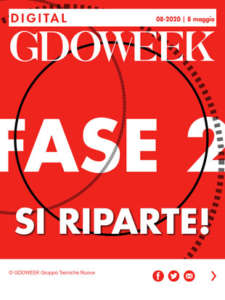 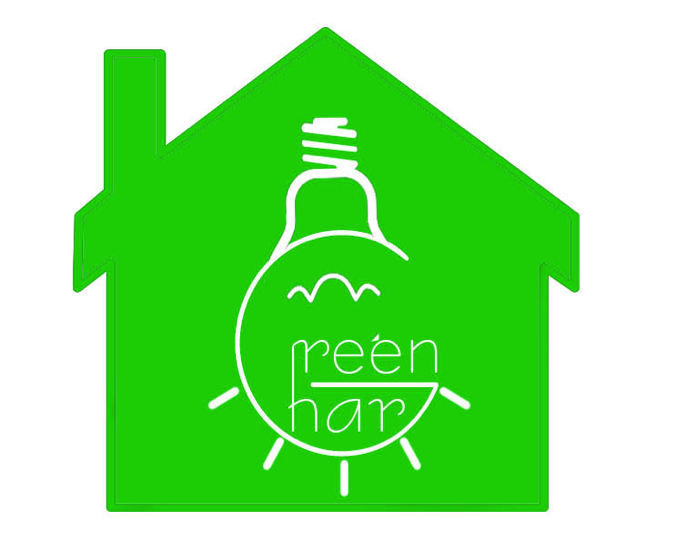 Our retail store, Green Ghar, operates in a niche segment selling energy saving and eco-friendly appliances. The store would focus on selling only green products and would aim to provide a complete ‘green experience’ to our customers. The steps undertaken to conceiving and refining this concept are outlined below.

We began by conducting a macro analysis of the industry by examining the recent spurt in housing estates in India which focused on environment sustainability and new laws and regulations mandating the use of energy efficient appliances. It revealed that not only was the market for these products lucrative as there existed a huge demand for energy efficient appliances, but it was also largely untapped, since no other company had ventured into this space in India. Keeping the need-gap analysis in mind we went on to define our value proposition. Our value proposition is based on three simple tenets – that of energy efficiency leading to lower electricity costs for customers, the benefit to the environment through the use of eco-friendly products and a way for corporates to meet the required 2% CSR expense on the environment.

A three-fold retail development strategy was then designed so as to most effectively cultivate our desired client base. Retail operations would commence in Mumbai and Delhi in areas like Colaba Causeway and Connaught Place which record high footfalls averaging about 1,50,000 per day and move into other Metro cities by the following year. These stores would be located within a catchment area which has other retail stores selling electronic appliances. In the third year operations would expand to all the Tier 1 cities in India with an aim of reaching out to the untapped rural market in the fourth year of operations. The product portfolio would comprise of 3 categories – branded appliances with the highest energy efficient rating in their respective categories, private label products manufactured in workshops located close to our retail stores and completely environment friendly products such as solar geysers and solar lights. Each product would be defined by 3 characteristics –it should be more energy efficient than its direct competitors, it should be stylish enough to attract our target customer base and it should be durable.

A competitor analysis was then done, which indicated that only one other company, Shakti Electronics, exists which has a similar store format as this sphere remains largely untapped in India. However, there exists indirect competition from established companies like LG, Philips and Samsung among others. We then focused on creating a look for the store that would most effectively showcase the green concept. The physical store format has been designed in a way that highlights and emphasizes an eco-friendly lifestyle. The retail store would also seek to leverage the latest technology in order to provide an enhanced customer experience. For example, strategically placed iPads in the store would offer detailed information on the products on display. To attract corporate customers we plan to allocate certain sections of the store which will be designed as a kitchen or a bathroom so as to display all possible energy efficient appliances. In order to ensure that we can access a large percentage of our target customer base, Green Ghar would adopt both the Business to Business (B2B) and Business to Customers (B2C) routes. Under the B2B segment we would target architects, buildings, contractors and also corporates like Reliance and Tata which could capitalize on the aforementioned CSR requirement. Market research conducted by us has shown that the affluent section of the society is more open to the concept of green living as they have the necessary spending power and they are also more likely to own a house. Therefore, the B2C clientele would include people in the upper-middle income segment, as they would derive the most utility from a store with an eco-friendly concept. These customers would be targeted through a dual distribution channel. They would have access to physical stores as well as to the Green Ghar’s websites which would let them take advantage of a range of promotions.

To gauge the financial feasibility, an analysis of cash flows was undertaken, which showed expected revenues in the first year to be around INR 500,000,000 well above the required breakeven sales of INR 401,000,000. We further calculated a net profit of INR 35.85 million in the first year and INR 133.67 million in the second year. Thus it appears that the store concept is financially feasible.

Thus, we can see that the market for energy efficient appliances in India has great scope and a store like Green Ghar which looks to operate in a niche segment would be quite successful. 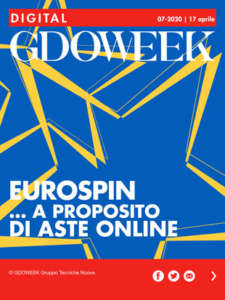 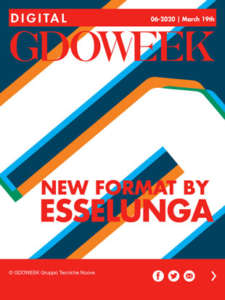 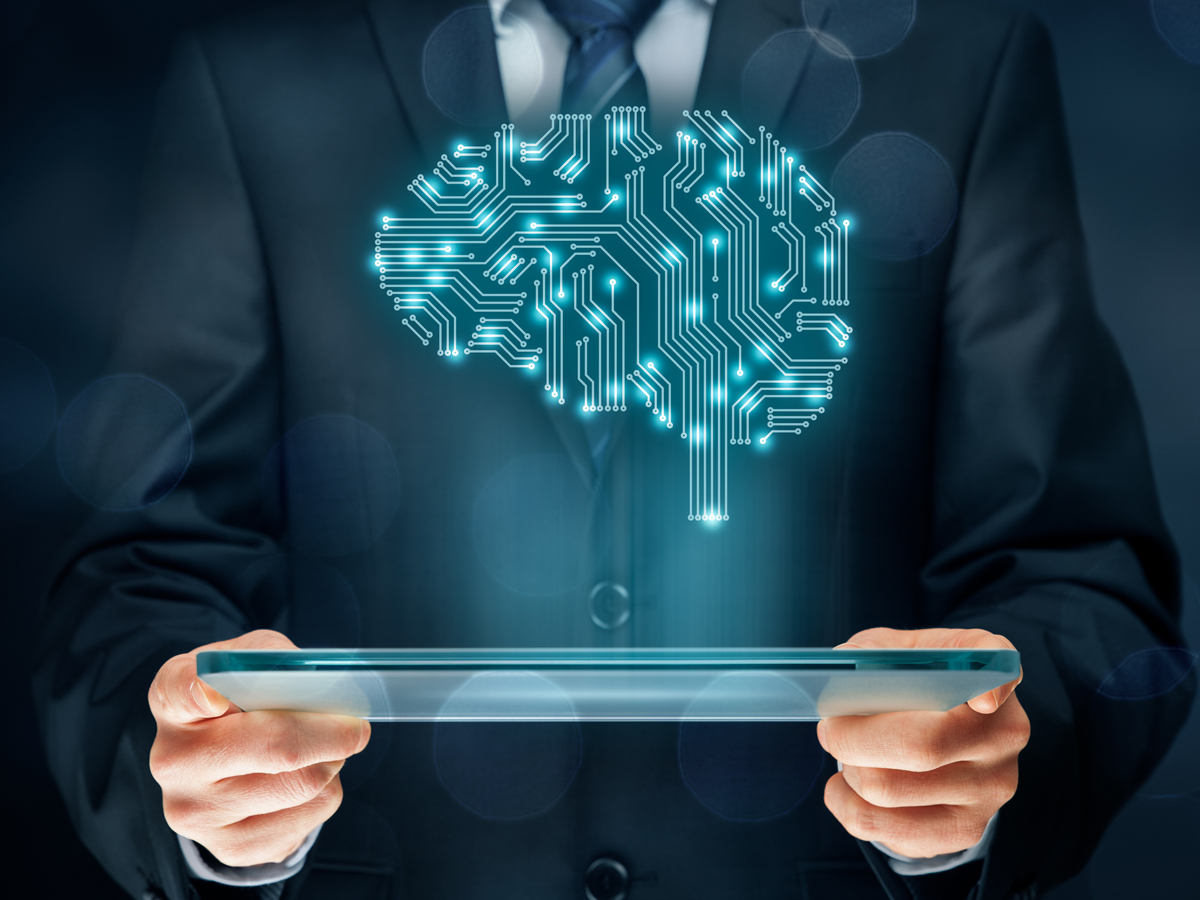